The station buildings date from 1844-1845. It was the first steam railway station in Prague. Currently, an administrative and commercial complex designed by architect Zaha Hadid is being built on the site of the former premises of the support and technical services of the station. 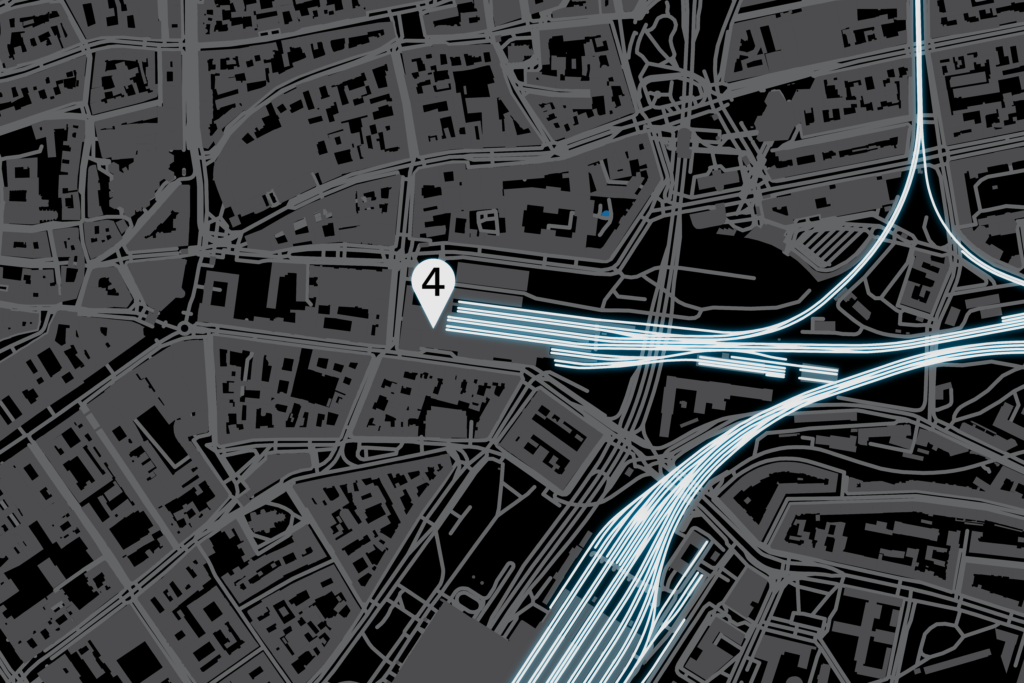 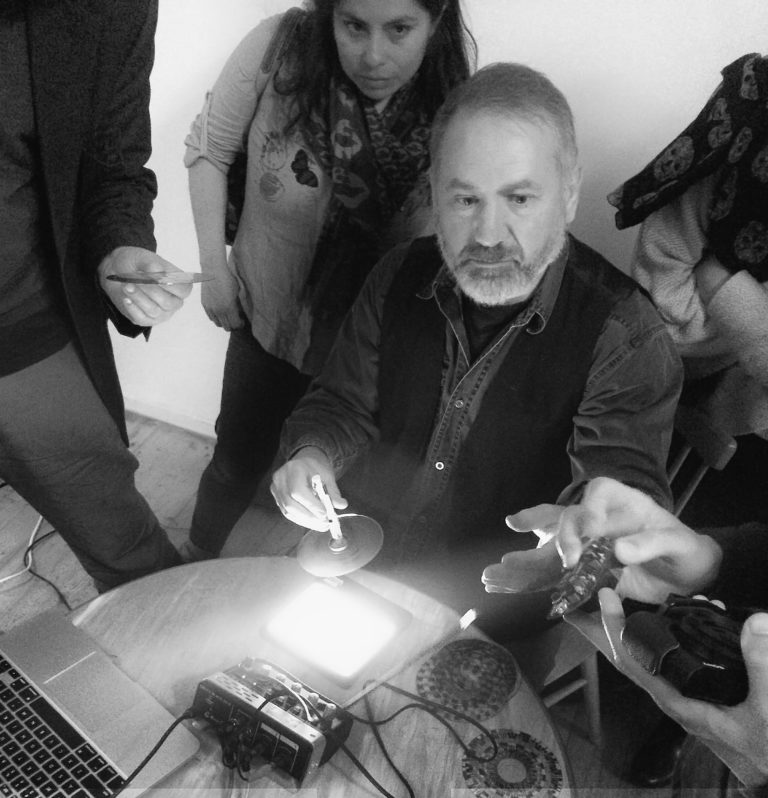 The monotony of falling rain, the flow of water, the sound of interplanetary space, the cyclical nature of processes, the microcosm/macrocosm, the space between sound and tone, the rhythm of the city, the notion of a story, the sounds of the solstice, a storm, the horizon, static existence in motion, a train ride, the sounds of the station, bells, the sea, the wind, views of the landscape, a contemplative rhythm, fragments of Russian avant-garde films of the 1920s and 1930s, travel impressions – Morocco, Laos, Romania, Ukraine, Armenia, China, Albania, Ethiopia, Uruguay. These are examples from the wide range of themes and expressive elements from whose diverse interweaving and ordering Lloyd Dunn creates collages of acoustic, visual and textual spaces. Through photography, film, video, audio recording and essay, he binds the viewer/listener to a perception, leads them to focus, awakens their interest, allows them to surrender, to merge with the atmosphere, the story. The basis of the current installation Locomotive dates back to 2009, and consists of a sound composition made from a recording of a steam locomotive, period field recordings and inspiration drawn from the principles of cinematography used in old films. The form of the circular image in a dark field emphasises the dreamlike and subjective nature of the work, combining the abstract tendency of experimental film with narrativity. At the same time, it bears inspiration from the theory of distance montage by the Armenian director Artavazd Peleshian. The existing version of Locomotive has been expanded with new visual material and a new sound editing. In the installation for the station building, it is projected continuously in a loop. It opens up a space for the imagination, gradually detaching from reality towards dreaminess, induced by the monotony of the rhythm of the train ride. 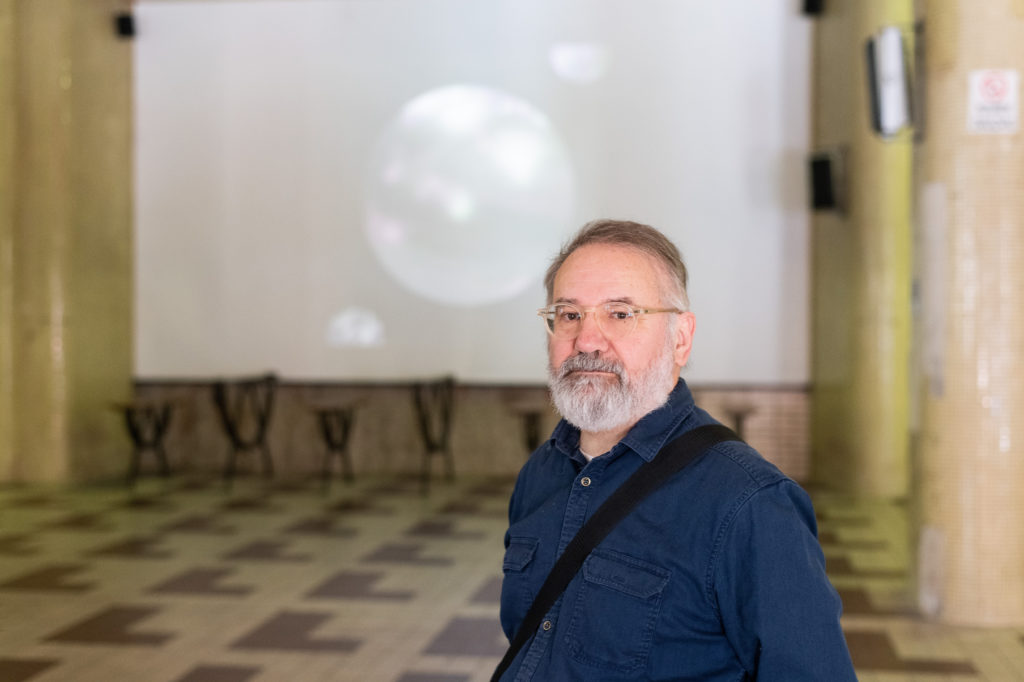 The artwork had to be removed from Masaryk railway station and can be viewed online here:

The patronage of the m3 Festival was kindly accepted by:

MgA. Hana Třeštíková
Councilor of the city of Prague